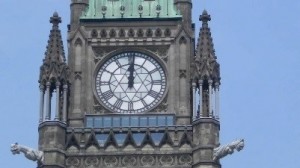 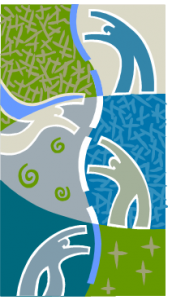 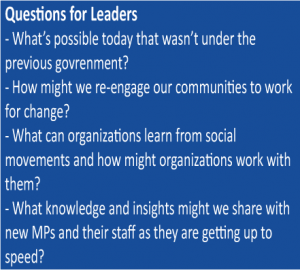 One thought on “Time to Engage – takeaways from ONN’s 2015 Conference: Nonprofit Driven”